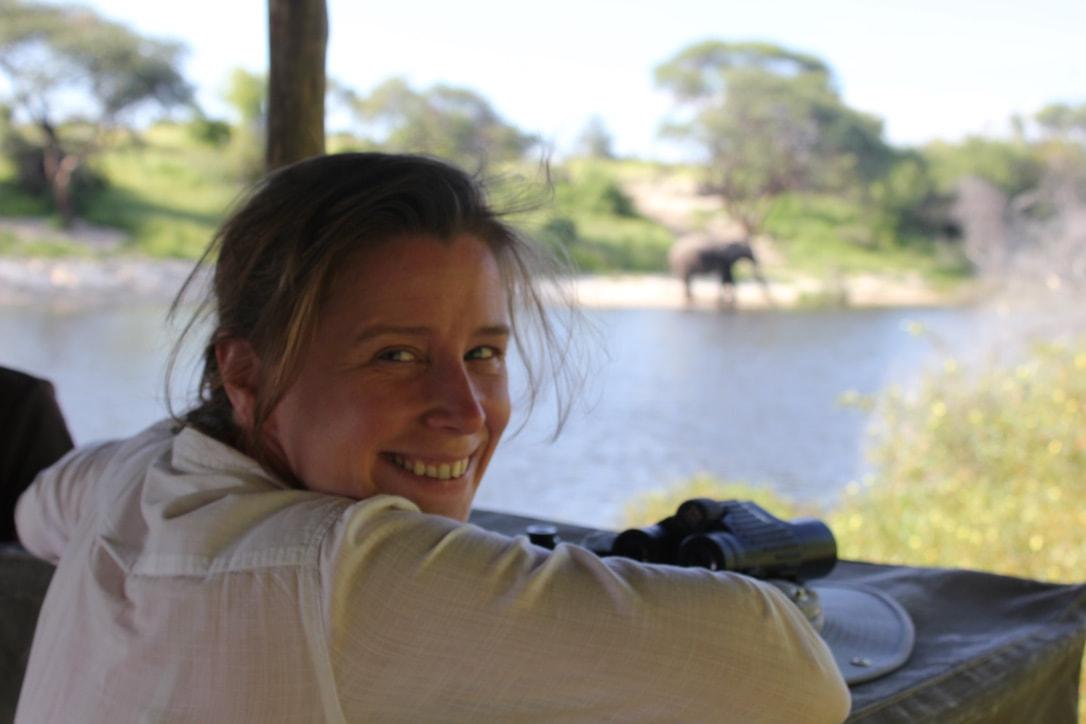 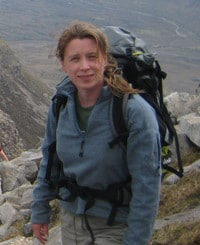 Kirsty is a Professor in Conservation Ecology within Biological & Environmental Sciences at the University of Stirling. After a BSc at Leeds University she went on to study bat ecology for a PhD at Bristol University. Her research is concerned with the effects of human activity on biodiversity and how best to manage this, focussing on animal ecology and conservation in managed environments (e.g. urban, agriculture, forestry). She is interested in addressing questions such as: What measures can we use to improve agricultural landscapes for wildlife? How can we make plantation forests work for timber and wildlife? How do we prioritise conservation efforts to restore functioning ecological networks?

Get to know Kirsty

What is your favourite quote?
The last word in ignorance is the man who says of an animal or plant, "What good is it?" If the land mechanism as a whole is good, then every part is good, whether we understand it or not. If the biota, in the course of aeons, has built something we like but do not understand, then who but a fool would discard seemingly useless parts? To keep every cog and wheel is the first precaution of intelligent tinkering.
Aldo Leopold

Where is your favourite place and why?
North west coast of Scotland – not so great for bats but it has many other attractions!

What sparked your interest in bats?
One flew into the kitchen when I was about 15. It wasn’t spotted until the next day when my mother thought it was a dead leaf and tried to wash it down the sink… when it moved she realised it wasn’t and we called the local bat group. Once it had dried out we released it in the garden and it was probably then that I decided these were really fabulous animals.

When you are out and about what do you enjoy doing?
Kayaking, hill walking, camping…..